How it all began? 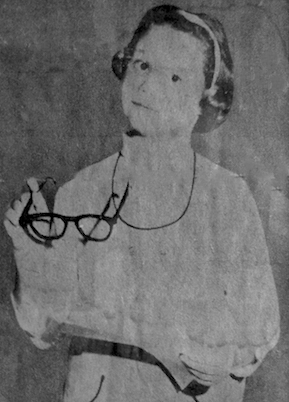 My first instrument was the zither, that’s right. It is lovely, a stringed instrument that I could play with the “music panels” under the strings, to indicate what to strum at what time. Of course, I’d begun singing in the children’s choir at church, with mom telling me not to look around while I was singing. I was to either look at the music or the choir director, but not around at the audience. And we had flutophones in school. Simple recorders. We tooted away with glee! We had a piano at home, but I never had lessons, I just played around with it, but my mom could play. She was my accompanist throughout grade school.

When I was in 9th grade, my sister was in 5th. That was when you chose your instrument in Phoenix, AZ. I told her to pick the oboe, because of its beautiful tone. We were not in school together, so I also picked up her oboe. We had back-to-back lessons with Central High School’s then band director, Harvey Zorn, who was an oboist. He gave us great basic training. 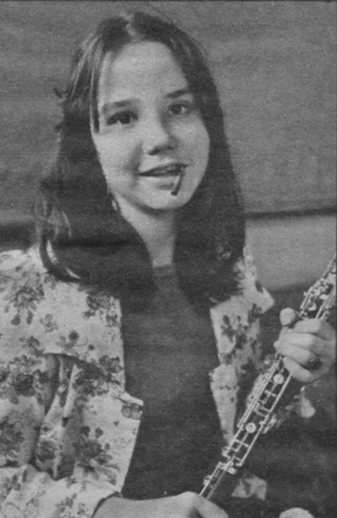 Yet at the same time, I was inspired by other kinds of music. Mom had Philadelphia Orchestra recordings, my brother had Miles Davis, and we had the Beatles. I loved all of it. So my early high school plan was to become a doubler (one who plays many woodwinds). I played clarinet in the band, oboe in the orchestra, and tenor sax in the jazz band. It was a blast!

After getting into Arizona State University on scholarship, I entered into the Music Education major. But the oboe stole my heart. My last clarinet teacher was Lawry Bloom, who was doing his Master’s degree, and is now the bass clarinetist in the Chicago Symphony. He told me, if I really wanted to play the oboe, I had to give up the other instruments, and became an oboe performance major. I’ve since thanked him! 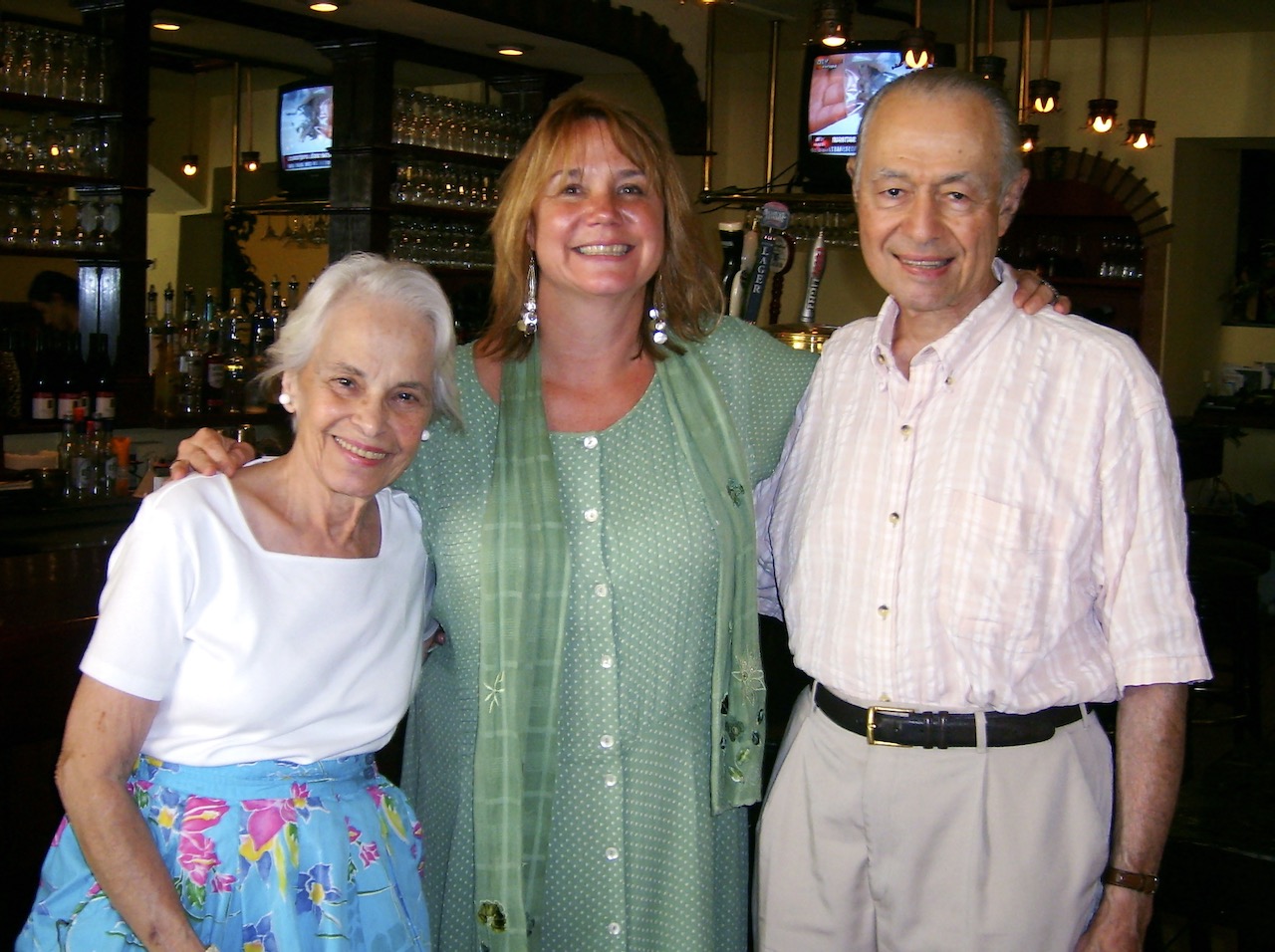 During all the summers of my undergrad in Tempe, I went to the Aspen Music Festival. I’ll never forget my first audition. I knew NOTHING! I went to play for Robert Bloom (not really knowing about his legacy), after slipping and sliding my knees into mud in my white jeans (nice first impression, right?). He asked me to play “La Scala” which I didn’t know. OMG was I out of my element. I didn’t even know how bad I was. Four years later, after studying hard, I was near the top of the heap. The colleagues I had were amazing: Kathy Greenbank , Linda Strommen, and Michael Rosenberg to name a few of the top players. Had I not gone to Aspen, there would be no hope. So I encourage all of you young oboists to go to the music festivals. That’s where I worked with Phil West and his wife, Jan DeGaetani extensively, Bloom, Richard Kilmer, Ray Still, and Richard Woodhams.

Time to get more education. Choose your teacher well, as that person will become your mentor. Off to Philadelphia to study with Lou Rosenblatt, the kindest, most Zen, encouraging teacher I’ve ever known. In my first lesson, I was early, so he invited me to his lunch table, and suggested I read “Zen and the Art of Archery”. Immediate bond! He was such an inspiration. I miss him and his wife Renate, they were second parents to me.

Fast forward to Boston. The first thing I did was march my tiny resume to the Berklee offices. As a former doubler and lover of all kinds of music, I thought I’d be the perfect fit. I didn’t do any research. Joe Viola, the premiere teacher and creator of the woodwind department, was still happily teaching there. His favorite instrument was English Horn! 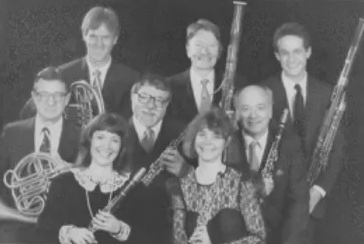 I began to freelance, slowly. It is really hard to break in to a town where you didn’t attend their music schools. Yet, I had been a fellow at the Tanglewood Music Center, which gave me an incredible “in” to the scene. I was invited to be the principal oboist of the Rhode Island Philharmonic in 1983, and in 1988 I was asked to be the 2nd oboist in the reformation of the Boston Woodwind Octet (formerly the Marlboro Octet of 1957). I sat next to Al Genovese, across from Harold Wright, along with Matt Ruggiero, Roland Small, and Dick Mackey, who were the original members of the 1957 octet. It was an amazing musical experience/lesson/blessing. We only had to stop when Harold passed of a heart attack in 1993. 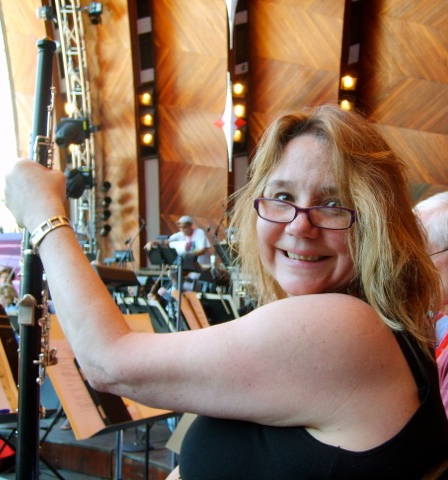 In 1994 everything came together. I had lived in Boston for 14 years, making ends meet by taking every gig offered to me, and working in banks (not a bad thing if you want to know how to get a mortgage!). In 1994, my friend Valerie Edwards decided to change careers, opening up the English Horn chair in the Boston Pops Esplanade Orchestra. Ira Deutsch, who had been principal oboe in the Boston Ballet decided to retire. and Joe Viola retired. Right place, right time? Preparation meets opportunity? I won the Ballet audition and signed my first Berklee contract on the same day.

I’ve been very happy in my career. I LOVE teaching, and my teaching is not limited to oboe. I have developed a phrasing class, an audition workshop, chamber ensembles, I teach Professional Development to help students get ready for the real world. I have played in amazing ensembles with great musicians. I want to learn and share with you!