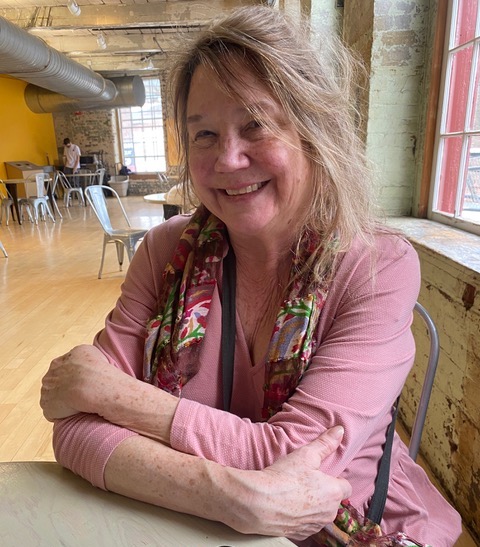 Oboist Barbara LaFitte is a familiar face on the Boston music scene. She was the principal oboist in the Boston Ballet Orchestra and held the English Horn position in the Boston Pops Esplanade Orchestra from 1994-2020. She was a member of the cutting-edge Boston Modern Orchestra Project. For many years, she was the principal oboist in the Boston Classical Orchestra, the Rhode Island Philharmonic, and performed regularly with Emmanuel Music in the Bach Cantata series. She can be heard on two recordings nominated for GRAMMY Awards: Boston Modern Orchestra Project’s recording of Stephen Mackey’s “Dreamhouse”, and Danilo Perez’s highly acclaimed jazz recording, “Providencia”. She is also the oboist on the theme music for the PBS program, Frontline.

Ms. LaFitte is a Professor on the faculty of Berklee College of Music in Boston, where she has developed an innovative oboe studio, coaches contemporary chamber ensembles, and was co-founder of the Berklee Contemporary Symphony Orchestra. She joined the board of the Boston Woodwind Society in 2014. Ms. LaFitte presents masterclasses about topics such as “Circular Breathing Demystified”, “Oboists Outside the Bachs”, “Get Off the Page”, “Audition Preparation”, and “Phrasing in the Tabuteau Tradition”, and “The Curious Life of Nicolas Slonimsky”. 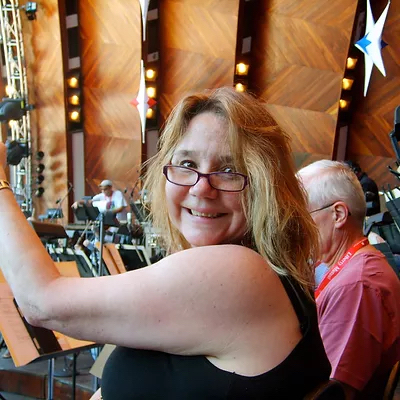 It’s always an adventure playing with the Boston Pops Esplanade Orchestra outside at the Hatch Shell on July 4th! 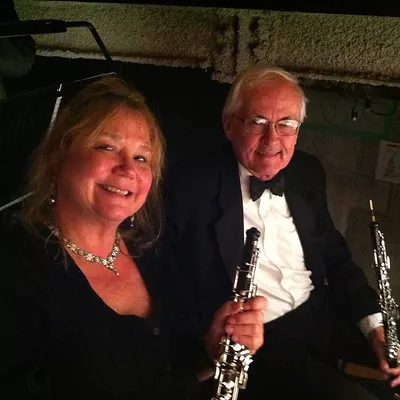 I was very fortunate to be the principal oboe in the Boston Ballet Orchestra from 1994-2020. We've seen many changes in this amazing company. 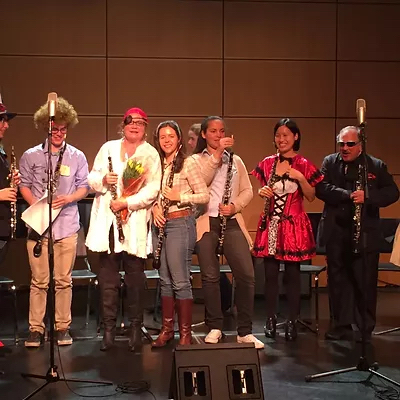 I am passionate as an educator. We have our annual Octoboefest in October, featuring the oboists of Berklee in costume!